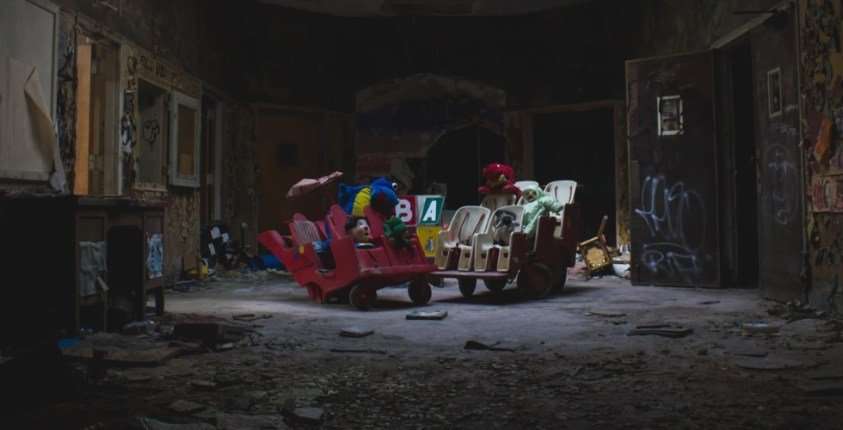 In my last article, I introduced Gary North and his book, Christian Economics in One Lesson. This book is a spin-off of Henry Hazlitt’s Economics in One Lesson. North is a Christian Reconstructionist adherent of the Austrian School who believes that most economic theory is lacking by viewing economics as a value-free science. To be ‘value-free’ means leaving the ethics of economic ideas to ethicists. There might be a myriad of reasons for this line of thinking, the most obvious of which is the lack of ethical consensus which makes ethical application in economics cumbersome. Still, North believes we’re missing an opportunity by not discussing it. The heart of economics, he contends, is Christian ethics.

Article Contents show
1 Hazlitt on Economic Fallacies
1.1 How Useful Was This?

Hazlitt uses the idea of scarcity to teach his ‘one’ economics lesson. He applies scarcity to twenty-four different scenarios to demonstrate two major economic fallacies. First, most economists ignore things that are unfavorable to their point of view. Second, they overlook secondary consequences. Hazlitt employs Frédéric Bastiat’s broken window analogy to illustrate. But what do these things mean to average people? How can we use them to quickly identify bad economic ideas?