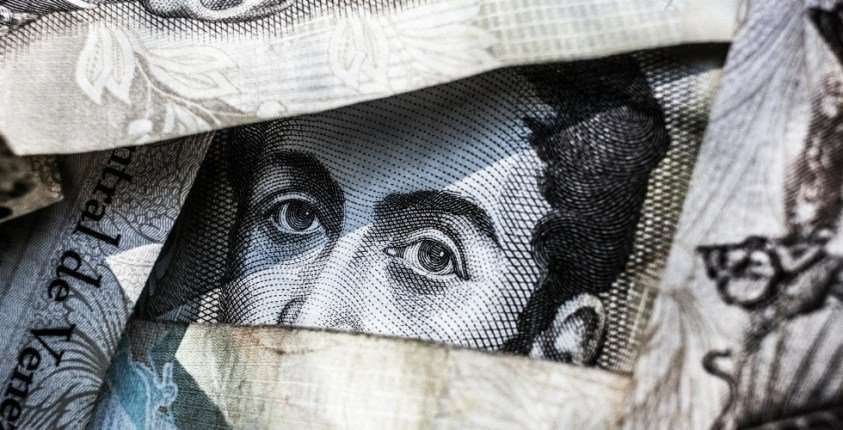 In this article, I’m evaluating the chapters on public works and taxation. Taken together, these chapters show that the monopolistic nature of publicly-funded projects diminishes wealth. Hazlitt’s comparison of the lesson of the broken window with taxation is two-fold:

1. Our society thinks that government spending is the universal cure for our economic plight.
2. The means of financing such spending (taxation) decreases society’s overall wealth.

Article Contents show
1 North’s Economic-ethos
1.1 How Useful Was This?

North also has a two-fold lesson:

1. People who are in ethical rebellion prefer tyranny over liberty.
2. It’s difficult to persuade such people that taxation diminishes wealth.

North’s moral lesson is that the allure of government spending produces covetousness in the heart which then results in stealing through taxation. Covetousness may or may not be the problem in this case, but what definitely is a problem is the net loss of wealth via theft, which is against the moral will of God. For North, this creates a moral quandary for property owners. North correctly connects ownership with personal responsibility, but he does so by appealing to Reconstructionist ethics and soteriology. He believes that those who embrace a system of taxation will bring condemnation upon themselves at the final judgment, while those who reject taxation are contributing to their own sanctification. In other words, North actually connects our personal economic responsibility with salvation, which ties into his problematic views of soteriology. For North, taxation is not merely immoral; he thinks that by supporting taxation, we inhibit our individual sanctification.

Reconstructionism is difficult to square with libertarianism, but setting aside the broader Reconstructionist framework, let’s simply evaluate the morality of taxation.