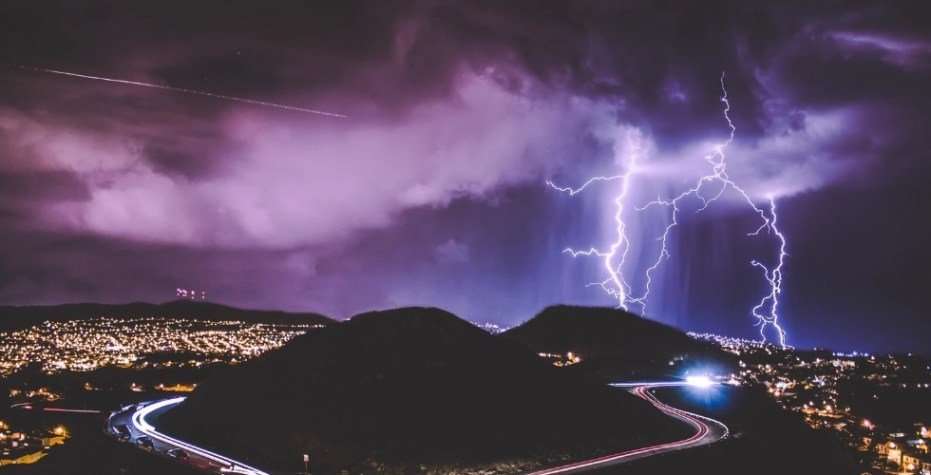 In my previous article, I summarized Walter Block’s theory of eviction which he proposes is the libertarian alternative to the current abortion debate. Block hasn’t gone entirely unchallenged on his theory, but the criticisms he’s received have fallen short of the libertarian principles of self-ownership, property rights as human rights, and the non-aggression principle. Before presenting my case against Evictionism (in a forthcoming article and debate with Block in December), I will briefly summarize the major criticisms and Block’s essential responses. I’ll also add why I agree these other critiques don’t work well.

Article Contents show
1 Jakub Bozydarv Wisniewski
1.1 On parental abandonment
1.2 My brief response to Wisniewski
1.3 How Useful Was This?

In 2010, Jakub Bozydarv Wisniewski published this short critique of Evicitonism.

Wisniewski’s primary objection is that no property owner can “evict” a trespasser into potentially lethal conditions. He uses an example of pushing someone out of one room into another that’s on fire or filled with poisonous fumes. Wisniewski believes that the obligation to allow an unwanted person to remain on your property (if leaving would result in death) is derived from the non-aggression principle.

Block counters Wisniewski with another example of a 10-years long violent storm formed outside during a visitor’s invited stay. Block appeals to the question of how long (duration) the law could enforce compliance of you to keep that person on your premises in order to wait out the storm. If the expectation is 9 months, why not 9 minutes? Why not 9 years? Why not 99 years?

Introducing the expectation of duration means using arbitrarily determined lengths of time in which you must allow your property to be used against your will. Since libertarianism opposes legislating positive obligations (which would be necessary to Wisniewski’s objection), Block argues libertarian theory cannot require property owners to allow unwanted persons to remain on the owner’s property, for any duration, even if that unwanted person will inevitably die once they leave the property.

However, because positive rights are “anathema” to libertarianism, according to Block, he allows for the possibility that parents may rightly abandon their children in the event they no longer want to be parents and surrogate caretakers are not forthcoming.

Wisniewski objects to Block asserting the parents are responsible for bringing their offspring into the world (without the offspring’s consent), and that the relative harshness of the world on a child necessitates an obligation on the parents’ part to at least provide a safe haven until a surrogate is forthcoming, or, ostensibly, until the child becomes an adult – whichever occurs first.

Block is quick to point out where positive obligations are created in his critics. Though Block would consider child abandonment to be of moral concern, he intends to protect a legal right to abandon on the basis of trespassing. So Block might respond to the above scenario this way:

My brief response to Wisniewski

Wisniewski and I agree that lethal eviction options still count as murder. However, using a relative measurement (eg. the harshness of the environment) …