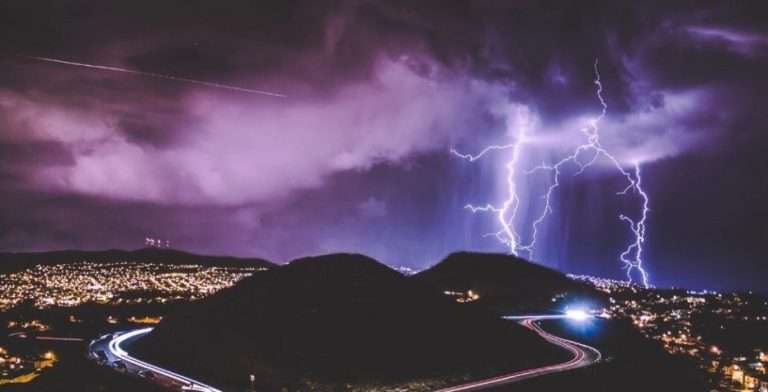 In my previous article, I summarized Walter Block’s theory of eviction which he proposes is the libertarian alternative to the current abortion debate. Block hasn’t gone entirely unchallenged on his theory, but the criticisms he’s received have fallen short of the libertarian principles of self-ownership, property rights as human rights, and the non-aggression principle. Before presenting my case against Evictionism (in a forthcoming article and debate with Block in December), I will briefly summarize the