Should a business owner be able to refuse service? 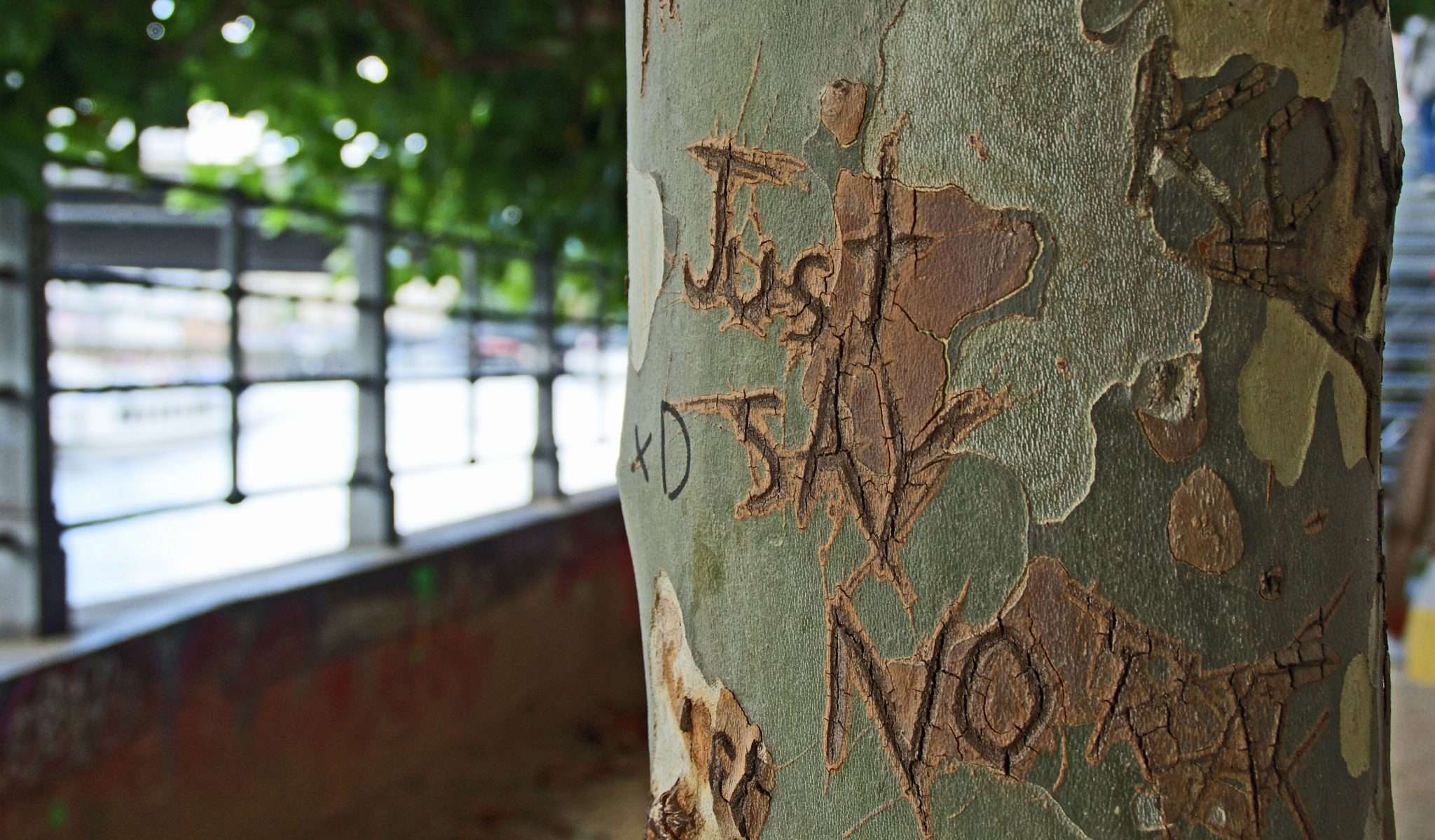 These are all examples of real business owners refusing service to real people for what some may think are ridiculous reasons. And while we may agree or disagree with the individual decisions of these particular business owners (or even think that some of them are downright assholes – yes, I said it), can we really say that these people have a right to refuse to do business with whomever they choose? Doesn’t refusing to do business with people further perpetuate negative stigmas about those groups of people that are quite possibly undeserving?

Article Contents show
1 Should a business owner be able to refuse service?
2 The role of government in the marketplace.
3 The libertarian view
4 Was this post helpful?

Should a business owner be able to refuse service?

Before we answer this question we have to remember a few things. First, where do our rights come from? Rights are things that we don’t have to ask permission to do and they carry with the burden of responsibility. They are inherent in our own persons, by virtue of our humanity. They don’t come from other people. Our rights extend to our life and property. A business owner is a property owner who sells (generally speaking) their property for profit for the purpose of obtaining wealth. Really, owning a business is just one way people to make their living and it can be very lucrative if they are successful.

Part of owning a business is choosing what you will and will not sell, the price point of your products, your store policies, etc. The practice of a business is to choose it’s target market via the products and services it sells and it can generally be as narrow or as broad it wants. WalMart, for example, desires a very broad target market because its products and price points are geared toward low and middle income families looking to save money. Nordstroms on the other hand, desires a narrow target market, appealing to those of much higher income. In a direct, but very intentional way, Nordstrom’s has chosen to refuse service to low and middle income families. Generally, we’re okay with this – probably because our culture has become accustomed to an income class system.

There are many ways that businesses “discriminate” and the target market is very accepted practice that doesn’t really get people riled up. But what if a business’ target market is childless women? Or people who are skinny – say women not bigger than a size 10? Or traditional wedding ceremonies. These are just a handful of examples but they tend to be very emotional ones. Breastfeeding mothers are tired of negative stigma associated with breastfeeding (the biology function of breasts) while our culture continues to make them solely sexual objects. Apparently seeing the full on nipple of a model is okay – high fashion even – but a baby suckling milk is deplorable and immodest.

Everyone knows that marketing companies love skinny women and minimal effort has been made to include the curvy women in marketing. Women generally champion Dove’s Campaign for Real Beauty, but it doesn’t appear to really be picking up steam with other advertisers. And darn those pesky Christians and their religious beliefs about gay marriage. Someone should really tell them that their beliefs are offensive and archaic, right? All of these are ridiculous reasons for a business owner to refuse to service.

The role of government in the marketplace.

If the proper role of government is to protect life, liberty, and property, then the trick is figuring out the best to maximize the protection of rights without infringing on any particular group in the process. If we believe as the progressive do, that justice is fairness and the role of government to exact fairness in the marketplace, then it necessarily requires the government to act unfairly. What do I mean? If it is unfair that a wedding photographer refuse to photograph a gay wedding, then the only way to make things fair again is to force that photographer against her will to provide the service. Now, let’s say that this instance has nothing to do with the religious beliefs of the photographer. Let’s go full metal jacket and say that this photographer just really hates homosexuals.

Would you really want to force a person who hates you to attend your wedding and provide still shots of the most memorable time of your life? Uhhh, probably not. He’d likely give you a really shoddy product. So it doesn’t make sense to do this to someone who hates you. It would be much better (for you) to find a photographer who actually likes you and wants to give you a the best images possible, right? Plus, by forcing the hate-filled photographer to provide this service, they are 1) violating the property rights of the business owner and 2) putting the consumer in the precarious position of paying this asshole for the service.

Now let’s suppose this photographer doesn’t hate homosexuals, but has a religious that homosexuals can’t be married and she respectfully declines to do the ceremony. Again, the government has the job of protecting religious freedom. So in order to exact justice as fairness (to the gay couple), the government must necessarily act unfairly and violate the religious liberty of the photographer. Is this true fairness? Logically, it can’t be even if you believe that the photographers religious beliefs are unjustified. It doesn’t matter if the photographer is well-intentioned or mean-spirited, the “progressive” approach to “tolerance” and “fairness” is decidedly not tolerant and not fair.

To put it more bluntly, the role of government in the marketplace is to not be there, because it is incapable of proactively exacting justice. Now, it can certainly intervene (by way of the judicial system) when contracts are violated or fraud, force, or abuse occurs against another individual. These are areas where the government can exact justice fairly.

In the libertarian view, yes, businesses have a right to refuse service whether culturally accepted or not. Now it is not the libertarian view to say that all businesses who choose to discriminately choose their target market are acting in a morally upright manner. On the contrary, the libertarian believes that some business owners will make really stupid decisions and refuse service that the market as a whole simply will not accept. The market, mind you is the whole of human action. So imagine we’re living in a pluralistic society where gay marriage is an accepted norm. And let’s say a Christian wedding photographer wants to start a business of only working with heterosexual couples. If this is offensive enough to the market, she either won’t be able to earn a living (because not enough people will buy her service) and it will be at best a hobby, or the market will find it innocuous and she will simply have found her niche in the market.

The libertarian view point on the market is not that we can’t make moral judgements about the way business owners choose to run their businesses, it’s that the worst entity to exact true social justice in the market is government and that the market can handle these issues much better on it’s own. Furthermore, there is precedent to show that unforced persuasion is far more effective at changing social norms than using the strong arm of the government to force social change. One prominent example of social change made through the free market is animal rights activism. It was at one time the height of fashion to wear animal furs, now people wouldn’t be caught dead (pardon the pun) wearing them. In fact, churches and theology are another example of social change in the free market. Because of American religious freedom, this unregulated market has shown how beliefs and religious culture change over time better through voluntary persuasion rather than through the use of force (eg. the Inquisition).

Does this satisfy the immediate need for social justice? No. But neither does government intervention. In fact, government intervention always cause the “intolerant” party to dig their heals in and resist the change and so we end up being stuck with an undesirable social norm longer than if we let the market speak. This view point doesn’t say that every decision made by a business is morally right. In fact, it understands that many business owners will make morally repugnant decisions, but that the best and fastest way to confront that is with the human action of the market. Libertarians have no problem with social justice, we just see that the government isn’t the best possible way to deal with it.