Taking up Machen’s Torch: An Archetype for Christian Libertarians 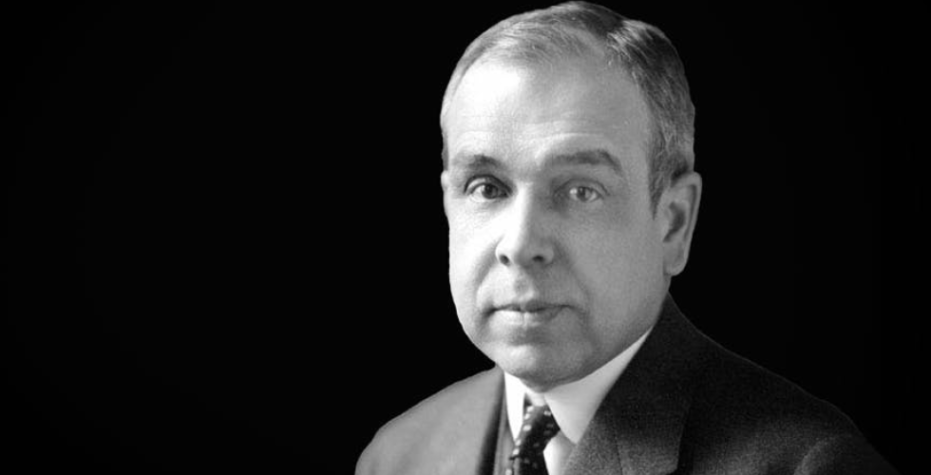 Libertarians have often fumbled over where we stand on the so-called political spectrum. We tend to have a sense of feeling “liberal among conservatives,” and “conservative among liberals.” Even among libertarians, you can sometimes find a form of left/right paradigm, and a similar type of binary paradigm exists in the church as well. Liberal Protestants and fundamentalist evangelicals have been at odds for well over a century and now discussions are cropping up about nationalism and creeping Marxism – even into the Reformed community. So what’s going on and how do Christian libertarians respond? The answer may be found, in part, with one of the first Christian libertarians, J. Gresham Machen.

J. Gresham Machen (1881-1937), withstood this paradigm in both spheres of civil governance and church, as he battled against both liberalism and fundamentalism. Machen observed the parallel between liberal theology and the political left, and fundamentalist theology and the political right. On both sides, religious beliefs were fueling political ideologies unfriendly to liberty, particularly religious freedom. Machen staunchly opposed ideas that jeopardized the proper roles of Christian faith and civil governance and so opposed these two movements in both realms of church and state. Here‘s how he did it.

Article Contents show
1 Machen Against Liberalism
1.1 How Useful Was This?

Separate from his politics, Machen is actually best known for helping found Westminster Theological Seminary in 1929 and the Orthodox Presbyterian Church in 1936. He vocally opposed many attempts to grow the state by both the left and the right and found that corresponding theology drove those attempts. Liberal theology, which in part called into question the inspiration of Scripture, also changed the understanding of the relationship between church and society. It aimed to leverage the institution of the state to resolve problems Christians are called to, like caring for the poor, healing the sick, and so on.

And by questioning the inspiration of Scripture, liberal theology entertained a theological tolerance that moved doctrine away from protestant confessional standards that were accepted at one time by multiple breakaways from the original Lutheran movement, which included Anglicans, Presbyterians, Congregationalists, and others. Liberal theology resulted in a social gospel, that looked friendly to what we know of socialism today, and Machen believed this social gospel would destroy a free society.

Machen was a family friend of Woodrow Wilson but opposed Wilson‘s war-mongering patriotismwhich sanctimoniously likened the sacrifice of Christ’s blood on the cross to the soldier’s shed blood on the battlefield. (And you thought that was a conservative thing that started with 9/11.)