Economics, Hierarchy, and the Question of the State’s Inevitability 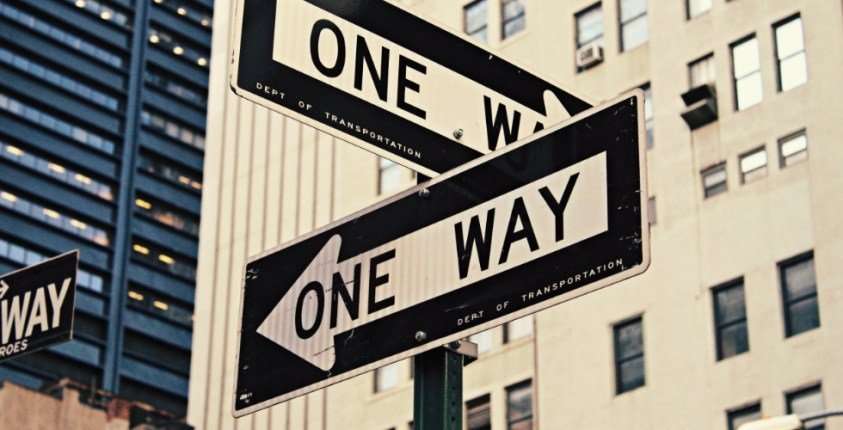 The first two articles in this series are centered around the question of the state’s supposed legitimacy and necessity. I argued that the minarchist objections to anarchism, represented by John Locke’s and James Madison’s arguments in favor of having a state, actually turn out to be strong reasons against having a state and instead favor stateless civil governance.

A third common minarchist objection to anarchism is the assumption concerning the state’s supposed inevitability. One assumption made by some advocates of minarchism is that a state would inevitably emerge (economically) as a practical monopoly in an otherwise free market. Such a view is posited by Robert Nozick in his book Anarchy, State, and Utopia. Another assumption made by some advocates of minarchism concerning the state’s supposed inevitability is based upon what I’ll refer to as “social hierarchy.” This view is expressed by Russell Kirk’s “10 Conservative Principles” in his book The Politics of Prudence.

Do either economic or social considerations entail the inevitability of the state? Must the realities of market forces and/or social relations inevitably result in a monopolization of civil governance?

Article Contents show
1 Economic inevitability?
1.1 How Useful Was This?

Robert Nozick makes a case for a natural economic emergence of a state in this way: