The politics of gender roles in the church 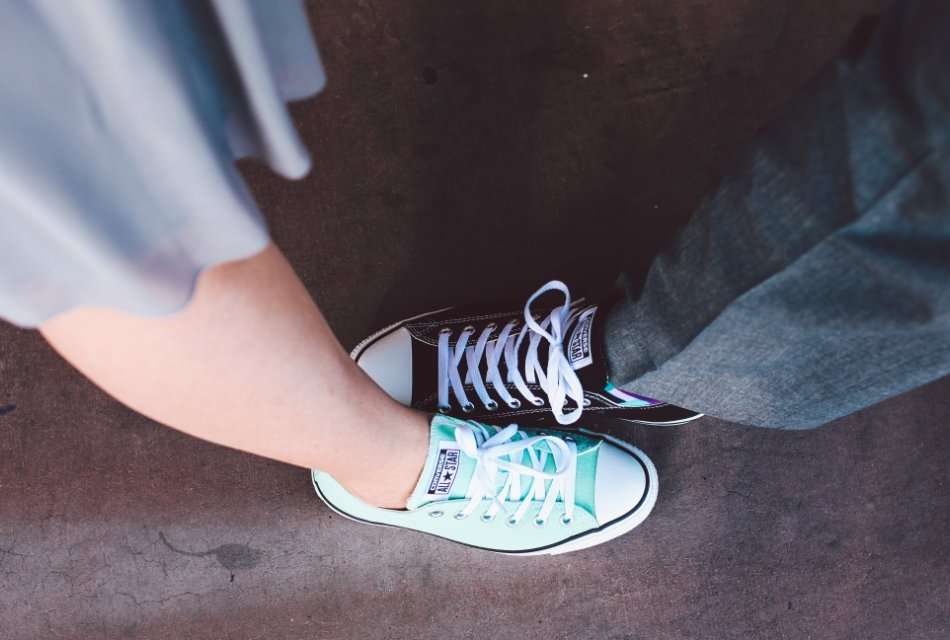 I’m once again challenging my own paradigms (I’m officially off the complementarian band wagon, but haven’t quite made the egalitarian train), one of which is the paradigm that exists between complimentarians (on the right, or conservative evangelical side of the church), and egalitarians (on the left, or liberal side of the church). This paradigm can be broken down into some more basic parts:

These four components are each complicated in their own right, however Americans tend to polarize topics and place them on a spectrum of either right or left. Here I explain why that spectrum is utterly false and inefficient.

Once we understand why the left/right paradigm doesn’t work as a model for gauging the dynamics of varies issues, we can begin to see how “politicizing” this debate about gender roles becomes a distraction in dealing with them from a theological, philosophical, or even matter-of-fact standpoint.

The dialogue that we have then is between “us vs them” – you’re either with “us” or you’re against “us” (whomever “us” happens to be). There is not a single issue that we face today that is THIS simplistic. We see it primarily in politics but it has actually been a hallmark of church politics at least since the Protestant Reformation, but particularly since the late 1800s in America. But now we’re politicizing everything:

GMO vs Non-GMO
Homeschool vs Public School
Vax vs non-vax
Environmentalism vs Capitalism
Male vs female (ok, this is a battle as old as time)

There is no middle in these kinds of debates and when there’s no room for middle ground, we are stuck in a polarizing stalemate that can only become emotionally charged and hostile.

This is not healthy! And when not just an entire nation does it with it’s politics, but the church does it as well … well, a divided house cannot stand.

Don’t get me wrong, I believe in the perseverance of the church; I believe that God raises up leaders for such a time as this; it’s why we’ve last over 2000 years, but this is one self-inflicted wound on the Body of Christ that is in need of healing.

The four components mentioned above aren’t going to get figured out here in this post, but I am broaching the topic in order to begin challenging them in the near future. No progress can be made towards better understanding the truth until we get a dialogue going.

Over-generalization & filtering – this happens when we associate certain positions, teachings, or even questions with certain preconceptions. (ie. You’re only questioning ___ because you had a bad experience with ____.)
Polarized thinking  – this happens when we make in issue black or white and this isn’t necessarily the case. (ie. only men can lead Bible studies. To do otherwise is following liberal theology).

Catastrophizing and personalization – I’m going to let John MacArthur speak on this one … On The Subordination and Equality of Women, MacArthur said, “I think Satan is feverishly involved in upsetting the divine order any way he possibly can.” Need I say more? You’re not off the hook egalitarians. As Bailey Bergmann Steger, fellow blogger and recovering complimentarian points out, “angry feminist rhetoric is probably the biggest reason complementarians refuse to consider any alternative interpretations of Scripture or ways of viewing the world.”

Mind-reading, “shoulds”, and fairness fallacies – This one that both sides are guilty of. Complementarians tend to get wrapped around what a Biblical woman (or man) “should” look like, and Egalitarians tend to get wrapped around around whether or not something (like the ordination of women) is fair. Now, I know there is a LOT more to those two things than I’ve let on here, I’m not trying to be simplistic, but we should be aware of these too.

Getting down to brass tacks – Earlier I broke the complimentarian / egalitarian debate down into four component parts; in all honestly, it could probably be broken down further. This is absolutely essential to breaking through false paradigms and getting to the heart of an issue. It’s easy to go after an entire gambit of problems with one side or the other, but this is also where we get into fallacies – failure in logic, or wrong-thinking. When we bite off more than we can chew we get distracted by “red herring” arguments – these are reasons given for rejecting an opposing that really have nothing to do with the opposing view. (ie. suggesting that Calvinism is false because complimentarians tend to be Calvinist (or Reformed), and John Calvin himself was a misogynist.)

Listening – this almost sounds trite, but seriously … seek to understand before seeking to be understood. Many people don’t like doing this; it feels as though you’re giving legitimacy to the opposing view, but in reality, it’s only going to strengthen your argument if your opposition is indeed wrong. OR it will strengthen your argument by causing you to re-evaluate good information that you hadn’t taken into account before.

Paint your opponent in the BEST light. Yes! You heard me right. This is a valuable tactic in philosophy. The first time a professor told me to do this, I was offended, but I quickly learned that 1) this helps get down to brass tacks sooner, and 2) it also helps avoid those failures in logic. Aristotle said that it’s a mark of an educated mind to entertain a thought without accepting it. So once you practice painting your opponent in the best light possible, you might even try correcting their argument, making it better for them …. and THEN dealing with the better argument. This will automatically advance the conversation.

Being willing to put the argument aside – Our relationships to people are more important than being right and there is no possible world where we will all agree. We only have this world, and in this world we will disagree. So don’t let these issues get in the way maintaining and building valuable relationships. We are Christians first and our disagreements about theology don’t need to keep us from the call for brotherly/sisterly love towards one another. Take a breath, set it down, walk away, and go enjoy what God has given you.