What is Christian Love? A Reformed Philosophical View

The False Dilemma of the Sinfulness of Self-Care 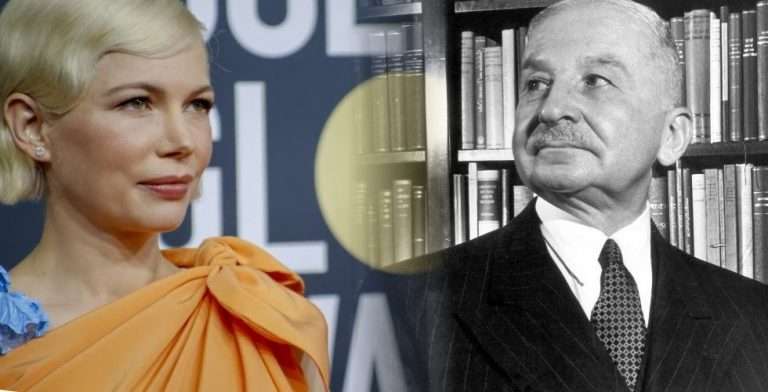 A “woman’s right to choose” is a devastating euphemism

When actress Michelle Williams gave her acceptance speech at the Golden Globes, everyone knew what she was talking about. Sometime in Williams’ past, she had an abortion. But she never actually mentioned the word ‘abortion’. Instead, she referenced a common euphemism, ‘a woman’s right to choose’. We all know what she meant by that. Williams conveyed gratitude for her award because she felt it symbolically affirmed her choices, including her choice to have an abortion. Conservative pro-lifers have been quick 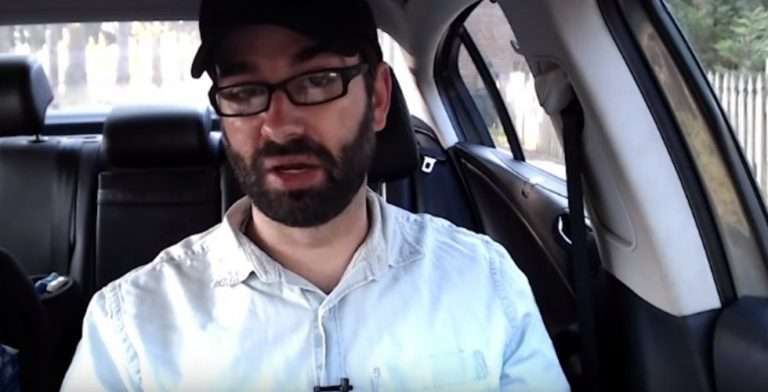 Matt Walsh Is Wrong About Bodily Autonomy and Abortion

Matt Walsh recently argued against the existence of bodily autonomy. In Walsh’s estimation, bodily autonomy can’t exist because it’s a pro-choice argument which “necessitates either that the humanity and personhood of the [fetus] depends on the mother’s wishes, … or it’s an irrelevant question because the mother has her body and she can do what she wants with it.” I’m guessing Walsh doesn’t have libertarian tendencies, but for the purpose of this article I’m taking bodily autonomy 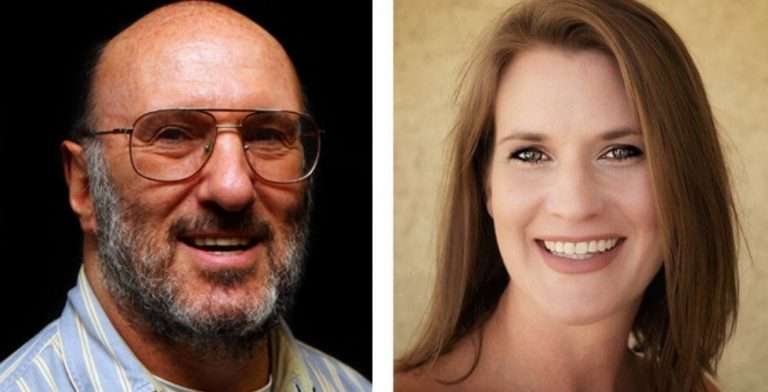 On December 8, 2019, I will be debating libertarian economist Walter Block on evictionism.

You Who? Rachel Jankovic is Wrong on Identity

I was interviewed by the Libertarian Christian Institute today and we discussed the polarizing topic of abortion. In it, I expressed briefly why I believed abortion is so emotionally charged and compared abortion, mass shootings, and vaccinations to each other. Here I’ll expand a bit more on what I said in that episode. Abortion, Mass Shootings, Vaccinations These three topics have some foundational things in common. Ultimately, they are ruled by various appeals to emotion, which keep