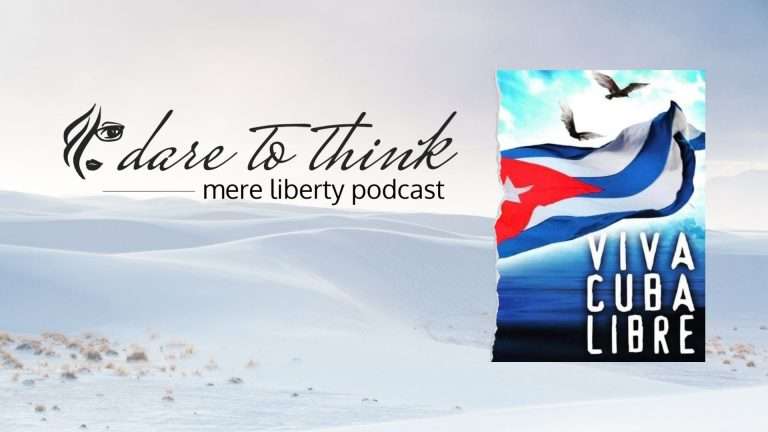 What Cuban Liberty Means for the World

It seems collectivizing the gender debate is the route being taken in Christian circles. Collectivism is the ideology that groups matter over against individuals. They assert that communities, or groups, are more basic to society since individuals depend on them. Collectivist thinking entails believing individuals are the sum total of a perceived group identity. This may be a group voluntarily joined (like a religion), or a demographic over which you have no control (like your

The Doublespeak of Black Lives Matter and a Libertarian Response

The murder of George Floyd has proven to be a tipping point in America. Not only are various politicians looking at criminal justice reform, but some police officers are abandoning their posts as they’ve done in Seattle, Minneapolis, and now Atlanta. This doesn’t seem to be your usual (and temporary) social outrage. But what is it that we’re tipping towards? What began with peaceful protests against excessive use of force by the police, has culminated with President Trump threatening to deploy