There is a great deal of confusion over monopolies; what they are and how they are caused. A cornerstone tenet of high school U.S. History is that the federal government saved the freed market from itself through anti-trust laws. Given that monopoly is undesirable, many Americans believe anti-trust laws to be a good thing. Introductory economics courses further cement in our minds the idea that we need protection from a completely unregulated market; like when 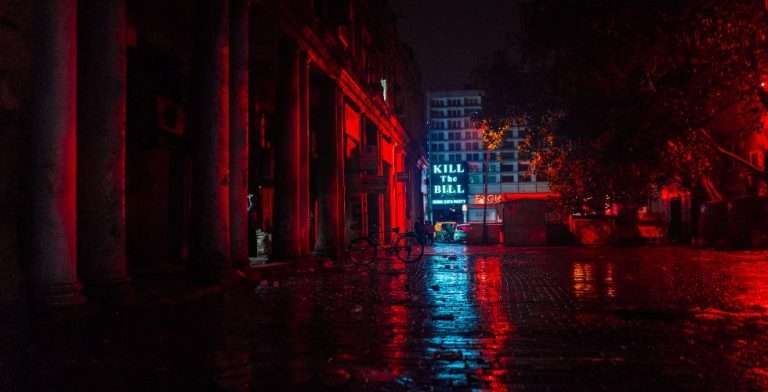 The term ‘black market economics’ has a negative connotation to it. It’s often associated with transactions relating to undesirable behaviors such as drug use, firearms sales, and prostitution. Since the overturn of Roe v Wade and Planned Parenthood v Casey by way of Dobbs v Jackson, we can now also expect black market abortion. However, the negative implication of the black market isn’t due to it being “unregulated’. Regulation can often lead to more injustice.