The Wisdom of Trauma – A Christian Review

The Wisdom of Trauma is a documentary produced by a nonprofit organization called, Science and Nonduality (SAND). SAND’s mission is inspired and informed by cutting edge science aimed at healing people through an understanding of the interconnectedness of our physical, social, spiritual, and creative wellbeing. The Wisdom of Trauma presents the work of Dr. Gabor Maté. Dr. Maté is a retired physician and infant Holocaust survivor of Socialist-occupied Hungary. His expertise ranges from addiction to 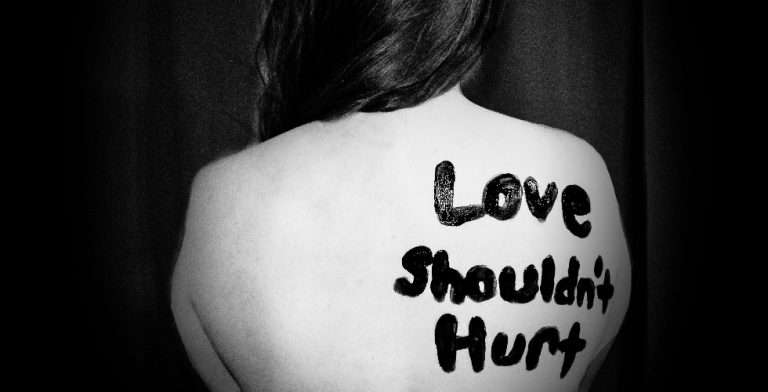 Tim Challies is a reformed pastor and longtime blogger based in Canada. He recently published an article lamenting the cruelty of quarantine restrictions there. Challies has every reason in the world to lament. Their young son passed away a few weeks ago with no medical explanations. I speak for everyone at LCI when I say we grieve with the Challies family over the loss of their son, and we share in his lament. In his lament, Challies remarks that,

Pros There are only two other biographies of J. Gresham Machen that I’m aware of. One was written by D. G. Hart, the Orthodox Presbyterian Church Historian, and Stephan Nichols, a reformed theological and new president of Ligonier Ministries. But this biography was written by Ned B. Stonehouse who was an close friend of Machen and his family. Stonehouse begins with Machen’s family background which provides a nice backdrop to the Machen’s story  Cons Stonehouse’s 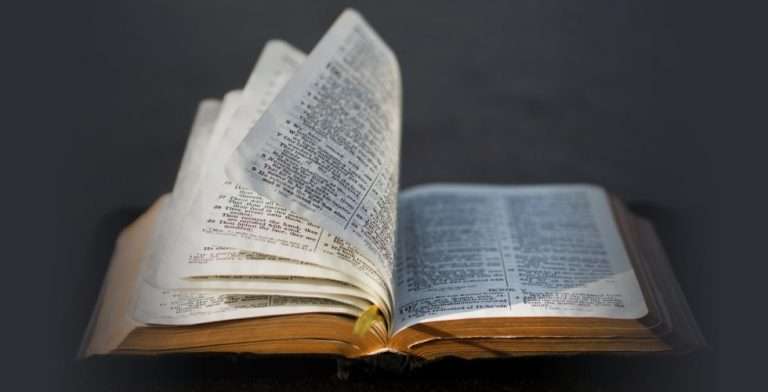 Does the Reformed Doctrine of Inerrancy Threaten Christian Libertarians?

The Libertarian Christian Institute is an ecumenical Christian organization which brings together Christians from a variety of theological backgrounds. Though our theological differences don’t affect libertarianism, sometimes they intersect it. And when this happens, it’s prudent to share and grapple with our differing perspectives. Peter Enns is a Westminster trained Biblical scholar, holds a Ph.D from Harvard, and he objects to the inerrancy of scripture.1 He objects because Christians can’t agree on everything the bible affirms and teaches. While 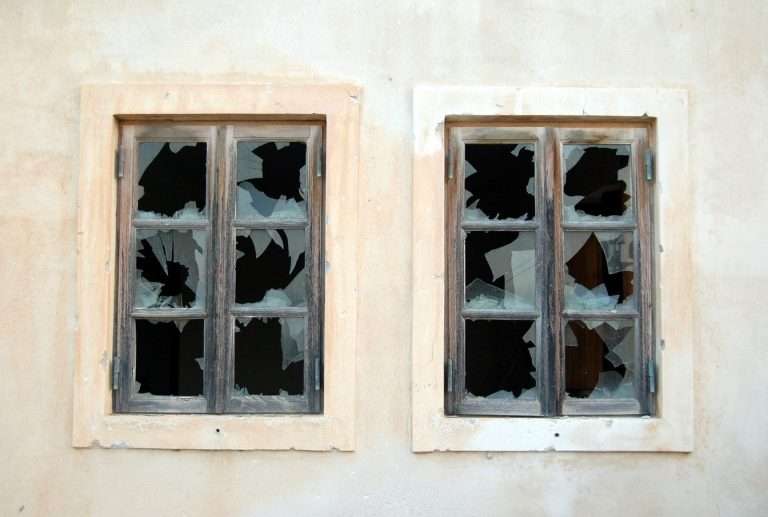 Is there a Christian View of Economics?

I had the pleasure of attending for the first time FEEcon this month. I met several interesting people, from fellow attendees to some of the speakers, including the president, Lawrence W. Reed. He spoke about the influence of his Christian faith on his work at FEE in his opening keynote speech, which highlighted a new ebook FEE has published called, Are We Good Enough for Liberty? While there, I observed a few conversations between LCI’s Doug Stuart and other