Can Reformed Women be Ordained Deacons? 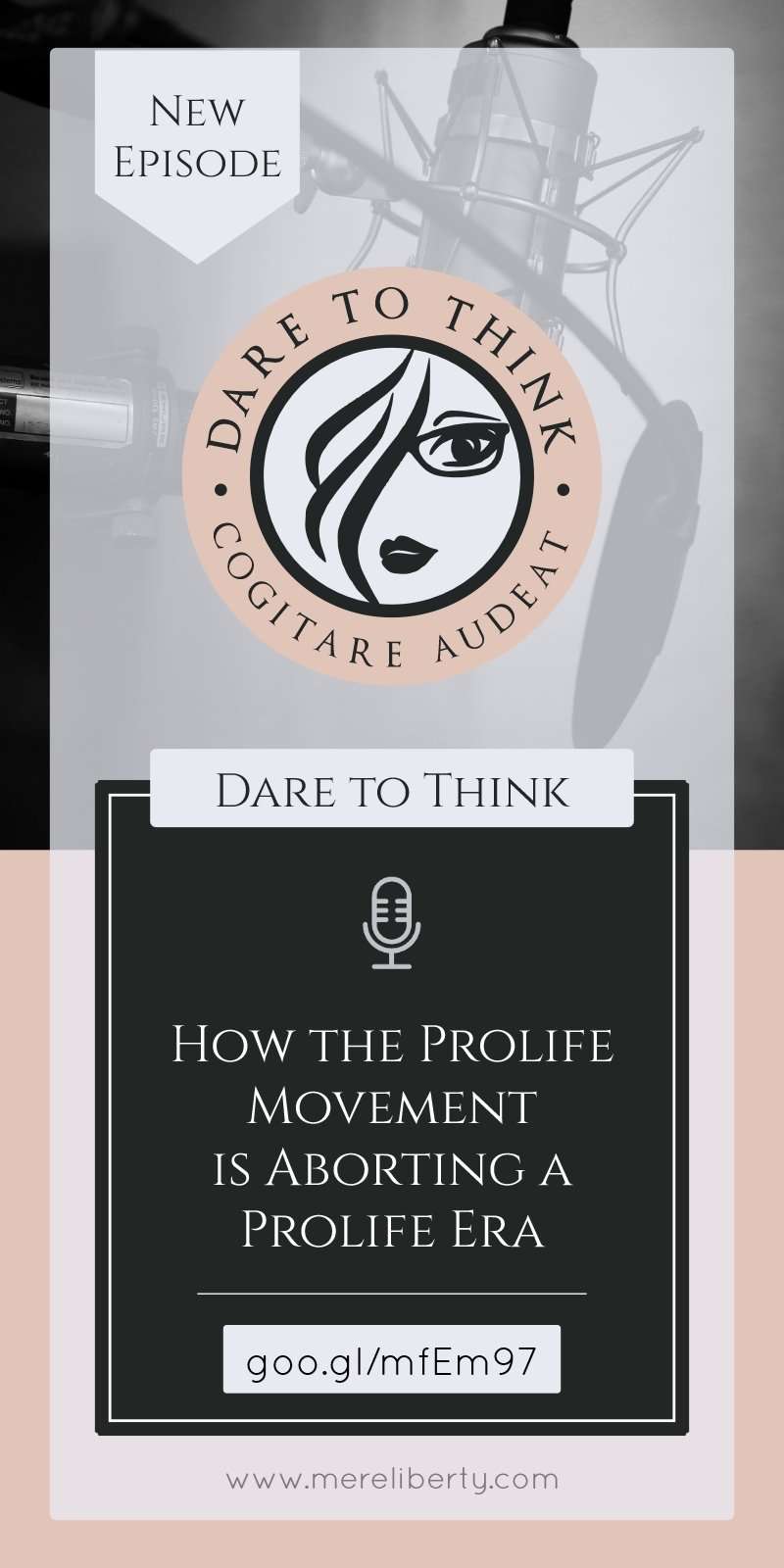 Are ordained Deaconesses compatible with historic Christian orthodoxy? Complementarians insist not, egalitarians insist, yes! A recently published book, by Medieval Historian and Baptist egalitarian, Beth Allison Barr claims that women were most definitely ordained as deacons and that patriarchalist church leaders today are unjustly barring women from being ordained.

Join me, Kerry Baldwin, with Deaconess Melissa DeGroot, as we dare to think about the ordination of Women Deacons.

Melissa DeGroot is a certified and consecrated deaconess in The Lutheran Church-Missouri Synod. She studied Theology at Concordia Theological Seminary in Fort Wayne, IN. She served at the seminary in recruitment and formation, then later with the Synod as a Writer/Researcher for the LCMS Deaconess Department based out of St. Louis, MO. She has been a contributor to blogs: He Remembers The Barren and The Lutheran Witness. She was a weekly guest on KFUO radio’s bible study segment. DeGroot has also written articles pertaining to theology, women’s roles and the vocation of Deaconess in The Lutheran Witness, Higher Things Magazine, and For The Life of The World. She has also written and contributed to two books, He Remembers the Barren (both editions) by Katie Schuermann, and Never Forsaken: God’s Mercy in the Midst of Miscarriage by Dcs. Kathryn Ziegler. Melissa currently resides in Rio Rancho, New Mexico with her husband, son and dog, and has recently tried her hand at putting up shiplap. While DIY-ing has seemingly taken over her life, she prefers reading, hiking and cooking. And good conversation!

VIII. What the Church is | XXVI. Of the Communion of Saints

XIV. Of Ecclesiastical Order | I. Of Holy Scripture

XXI: Worship of the Saints | XXI. Of Religious Worship

Baptist Faith & Practice – On the Church

“The biblical teaching about women in ministry is not about ordination because Southern Baptists do not believe in ordination or a clerical class. There is an argument that says, “A woman can do everything a non-ordained man can do.” The problem with that is that we are Baptists and have no theology of ordination whatsoever. For that reason, we have to understand that the pastoral office and pastoral function are the same thing.” – Al Mohler, 10 Points of Complementarianism

The Westminster Confession also has a revised American version (1788) which denounced Establishmentarianism (the idea that the church should run the civil government).

Later, in 1689, came the London Baptist Confession, which is essentially a Baptist version of the Westminster.

NOTE: There is/was a “new” strain of “Reformed” theology that became popular through John Piper, John MacArthur, and others. Piper later dubbed this “New Calvinism.” I and many other Calvinist/Presbyterians reject this “New Calvinism” as not being Reformed. So we distinguish ourselves as “Old School” Presbyterians. Another term that shouldn’t be confused with “New Calvinism” is “neocalvinism” which was a historical resurgence of the Dutch Reformed tradition through Abraham Kuyper.

John Piper is responsible for both “New Calvinism” (2014) and the Danver’s Statement (1987) and the Council on Biblical Manhood and Womanhood (1988). His “12 Points of New Calvinism” has “Complementarianism” as a cornerstone tenant, among other tenants I find questionable.

Luther on Vocation by Gustaf Wingren

The Reformation on Vocation by D. G. Hart

Resources on Deaconesses in Church History

Deacons and Deaconesses Through the Centuries by Jeannine E. Olson

A Historical and Biblical Examination of Women Deacons by Brian Schwertly

OPC Report of the Committee on Women in Church Office

Phoebe Was a Deaconess, but She Was Not Ordained by Gregory E. Reynolds

Images of the Spirit by Meredith Kline

What is Feminism in Simple Terms? | Dare to Think

In the uncut version, we also discuss hierarchy, authoritarianism in the church, and a woman’s Christian liberty. To listen to the whole interview, you must be one of my monthly members. If you’re already a member, just login to view this content.

This content is for paid members only. Not a monthly member?