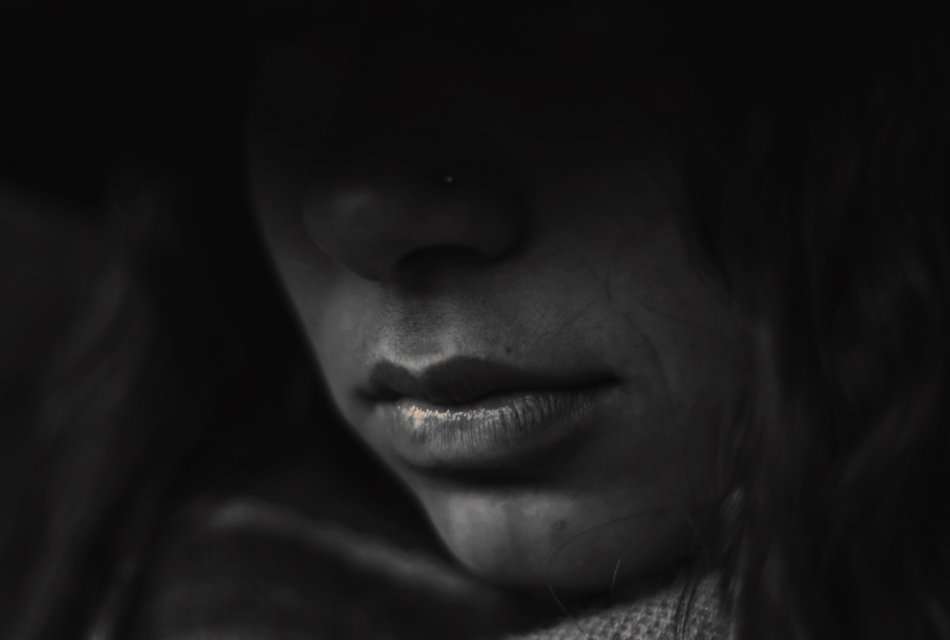 ← The First Amendment as the Standard Bearer (Part 1 of 4)

Some forms of speech under the First Amendment are relatively innocuous, but what about offensive speech? Is offensive speech free? The penalty for penning the Declaration of Independence was treason; under threat of hanging. This document itself was highly offensive to more than just King George. It offended colonists still loyal to the British Crown. And the United States herself was born out of the will and desire to express freedom from (among other things) stifled speech, belief, and expression.

America hasn’t always gotten free speech right as over 200+ years of history we continue to push the envelope and find that we have to alter our perceptions a bit (and then some). But as Ron Paul stated, “we don’t have freedom of speech to talk about the weather, we have the first amendment so we can say very controversial things.” When we think about the advances America has made in freedom, we must realize that they all started with an offensive idea, philosophy, or question. Treason against the British Crown, the abolition of slavery, women’s suffrage, the civil rights movement, etc. were all offensive and even considered dangerous to civility. Of course, offensiveness doesn’t necessarily lead to good, but it would be irrational to suppress something simply because an idea was offensive to our current cultural climate.

Article Contents show
1 Is Offensive Speech Free Speech?
1.1 Is Offensive Speech Valuable?
1.2 Can we talk?
1.3 How can YOU begin to question the status quo right now?
2 Conceptual clarification questions
3 Probing assumptions
4 Probing rationale, reasons and evidence
5 Questioning viewpoints and perspectives
6 Probe implications and consequences
7 Questions about the question
8 Was this post helpful?

There are many categories of offensive speech, and for the purpose of this post I’m not going to touch on some of the more controversial debates, like this one on libel. There are certainly some worthy discussions being had about whether or not the most controversial forms of speech ought to be protected or prohibited and I encourage you (in the name of free speech) to look at them. But for now, I will be painting with broad strokes as I write about offensive speech in general terms. And as a word of caution, some of what I speak of below may be offensive to you, but I’m using these things as examples and not necessarily reflecting my own personal opinion on any given topic.

When was the last time you read something offensive? If you spend more than five minutes on Facebook, I’m sure you’ve come across something offensive whether it be vulgar, political, rude, or religious. Have you watched Netflix recently? Those shows produced for Netflix (or Hulu) certainly push the envelope with free expression which would otherwise be shushed by traditional broadcasting companies. Some fundamentalist Christians might be tearing out their eyes if they’ve seen even the first episode of Marco Polo or stayed through the House of Cards series long enough to see the affair between Zoey and Frank Underwood.

What about the ongoing hashtag war between supporters and protestors of law enforcement? #ICantBreath #ICanBreath #BlackLivesMatter #BlueLivesMatter. There’s now an app police officers can use to judge a person’s potential for criminal activity based on their Facebook posts, and there are several activist organizations dedicated to filming the police, that have gained traction on the Internet. Then there’s the hard-to-believe story that North Korea is responsible for silencing Sony by (allegedly) releasing tons of personal information about Hollywood elites on the Internet. Satire surely is offensive, but it’s been upheld as protected under the First Amendment, even allowing the use of copyrighted property for the purpose of satire under the Fair Use Act. What about religion in schools; participating in prayer circles, protesting “under God” in the pledge, questioning why the Koran is being taught about and not the Bible? Or maybe you have a favorite politician and you don’t like the political speech coming out against him (or her).

When it comes down to it just about any kind of speech could be construed as offensive and I haven’t even begun to scratch the surface here. I’m sure you can think of many other examples that I haven’t mentioned.

I can remember back to a 2008 Presidential debate amongst Republican hopefuls where one candidate first raised eyebrows. Ron Paul dared to remind Republicans of their history as  non-interventionists. Mayor Giuliani didn’t like Paul’s political statements and actually wanted Paul to not only retract them, but lie about his own belief concerning them.

Again, you may find Paul’s statements here offensive, but are they valuable? Is he asking valid questions? Is the counter position, that the American government cannot error, and we shouldn’t question it concerning foreign policy, reflective of the principle of free speech? Ask yourself, in this clip, who is supporting free thought, speech, and expression, and who is not? Or is this at least a discussion worth having even if you arrive at the same conclusion you had before entertaining these ideas?

In general, offensive speech is highly valuable to a free society. It allows us to question the status quo, call to the carpet those in power, bring attention to serious issues, and it also allows us to understand why we believe what we do. One of the best ways to defend your position is to know what you don’t believe in and why you don’t believe it. Our capacity to reason is what makes human beings unique, but the art of critical thinking (and it is an art) is lost in our current culture, especially if we’re more concerned with whom will be offended, rather than who will listen and respond.

Moreover, offensive speech can remind us of why certain things are offensive to begin with. The Netflix drama, Marco Polo had this horrid scene of a young girl getting her toes broken for the first time, for the purpose of foot binding. The scene included the terrible sound of cracking bones, a screaming child, and a woman cowering in the corner knowing that this violence was wrong, but feeling powerless to stop it. It was a painful scene to sit through, but a reminder of several important lessons, including that such violence against women and children still comprises the vast majority of human history, and the freedom we enjoy today is still huge even if there are other areas where we are losing.

Even if two people, representing polar opposite views, would be willing to have a civil dialogue others can learn a great deal. I may never convince you that libertarianism is the best political philosophy to live by, but by having the conversation, those quiet onlookers who don’t understand the issues well enough to form questions can still learn something. I can’t tell you how many people have sent me messages and emails thanking me for participating in a discussion, or writing a particular piece because I articulated the very questions they had. And if the two people having the conversation are wise enough, common ground might be found and mutually beneficial progress can take place. However, nothing good can happen when free speech is oppressed.

So how should we respond? In the next post, I plan on talking about how we ought to respond when we disagree with or take offense to some idea, question, philosophy, etc. Who has an obligation to protect speech? Does every individual have to provide every other individual a platform from which to speak? Should Christians be offended that their culture is breaking away a formerly “Christianized” tradition?

NEXT: What free speech is not →

How can YOU begin to question the status quo right now?

Socrates was known for being an excellent teacher. His method was to ask people a series of questions causing his (sometimes impromptu) students to realize the irrational nature of their preconceived notions and how to see what the truth might be. It is an invaluable tool to use when you’re trying to question the status quo.

Get them to think more about what exactly they are asking or thinking about. Prove the concepts behind their argument. Use basic ‘tell me more’ questions that get them to go deeper.

Probing their assumptions makes them think about the presuppositions and unquestioned beliefs on which they are founding their argument. This is shaking the bedrock and should get them really going!

Most arguments are given from a particular position. So attack the position. Show that there are other, equally valid, viewpoints.

The argument that they give may have logical implications that can be forecast.

Questions about the question

And you can also get reflexive about the whole thing, turning the question in on itself. Use their attack against themselves. Bounce the ball back into their court, etc.
ethical • rights