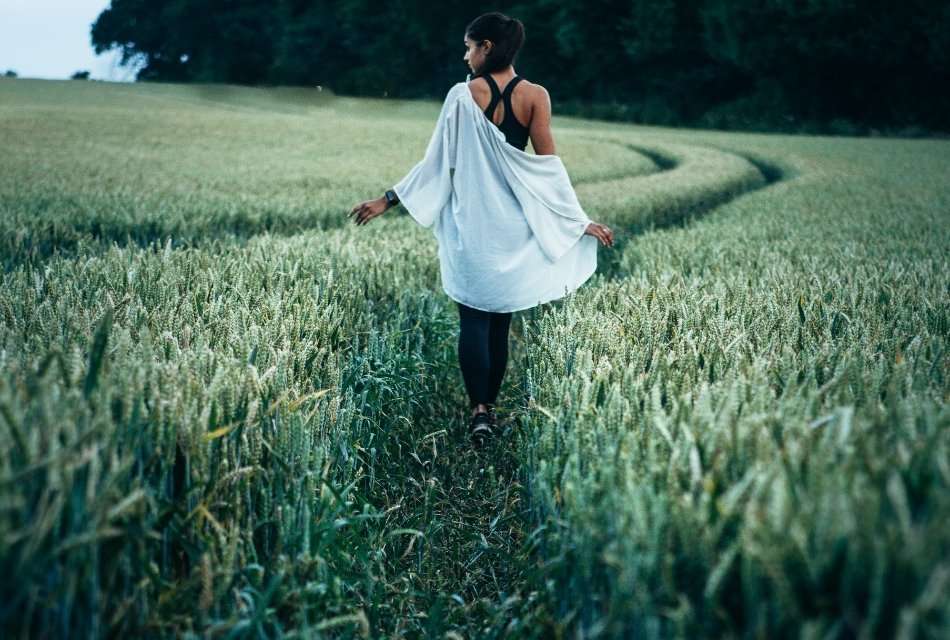 No, you’re not going insane. Yes, the title of this post has the word “libertarianism” twice. That is because some one, some where decided that there were two completely different and totally unrelated libertarian-isms which, so far as I can tell, remain largely confused. And to top it all off we have a final -ism which continues to be confused with the particular -ism to which I defend on this site.

The most common mistake that Christian critics makes of libertarianism, is the idea that libertarians have no moral code, and that the reason why we want government out of the way is to escape moral obligations. But this couldn’t be further from the truth. These critics are conflating libertinism with libertarianism.

Let’s see if I can cleanly and concisely break this down for you:

Libertarianism, metaphysical: (I don’t typically use Wikipedia, but it was the most unbiased source that I could find in this case. Feel free to explore the sources they cite).

Libertarianism is one of the main philosophical positions related to the problems of free will and determinism, which are part of the larger domain of metaphysics.[1] In particular, libertarianism, which is an incompatibilist position,[2][3] argues that free will is logically incompatible with a deterministic universe and that agents have free will, and that therefore determinism is false.

What is determinism? According R. C. Sproul in Essential Truths of the Christian Faith, determinism is where our actions are completely controlled by an external source. Some Christians (even some Calvinists) may believe that determinism is about God’s sovereignty over man, and while I do believe in the providence of God, it would be an error to say that God is controlling my actions as this would be a violation of free will. The point here however is that metaphysical libertarianism is distinct from political libertarianism.

Libertarianism is generally considered to be the group of political philosophies which emphasize freedom, individual liberty, and voluntary association. The Stanford Encyclopedia of Philosophy defines libertarianism as the moral view that agents initially fully own themselves and have certain moral powers to acquire property rights in external things.[1]

A libertine is one devoid of most moral restraints, which are seen as unnecessary or undesirable, especially one who ignores or even spurns accepted morals and forms of behaviour sanctified by the larger society. Libertines place value on physical pleasures, meaning those experienced through the senses. As a philosophy, libertinism gained new-found adherents in the 17th, 18th, and 19th centuries, particularly in France and Great Britain. Notable among these were John Wilmot, 2nd Earl of Rochester, and the Marquis de Sade.

“Libertine” is defined today as “a dissolute person; usually a person who is morally unrestrained”.[1] Charles-Maurice de Talleyrand wrote that Joseph Bonaparte “sought only life’s pleasures and easy access to libertinism” while on the throne of Naples.[2]

First, I will state outright that I do not defend libertinism. As I stated on my about page, I am a reformed Christian and believe in taking responsibility for one’s actions and that a civil society must agree upon and adhere to some moral code. I also believe that moral restraint is necessary not only to the Christian, but in a free society, and so I believe that libertinism is not even compatible with political libertarianism. I cannot say however that metaphysical libertarians are not also political libertarians. The interesting thing about libertarianism is that a wide variety of personally held beliefs are acceptable in a society so long as another’s individual liberty is not being infringed upon. Philosophically speaking, the jury is still out in the debate of free will over determinism; I personally take a compatabilist approach to that debate. 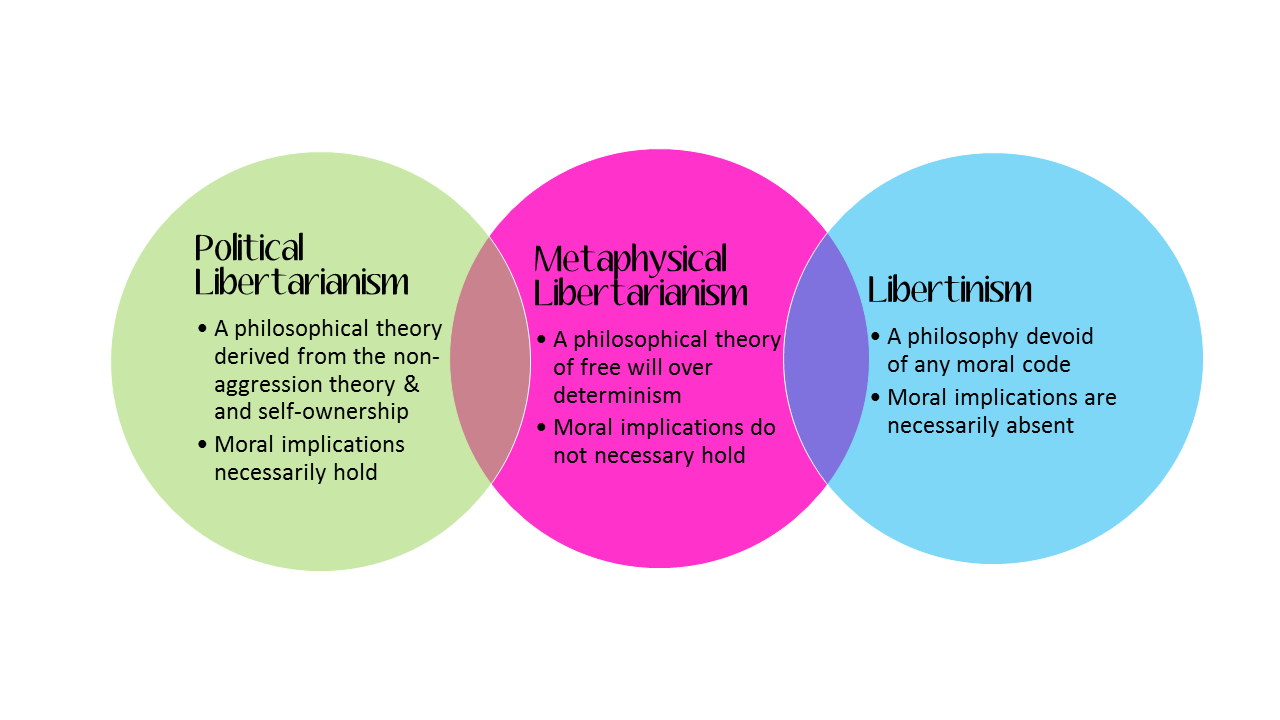 Those critics out there saying that Christians can’t be libertarian because of the lack of morals it has, has not given libertarianism an honest analysis, and I invite to explore it for understanding even if in the end they still disagree. At least then we can have real debate on the topic.

While I freely admit that political libertarianism has been defined in various forms by various people, the overarching definition addresses the proper use of force and insists that every single human being has rights that are a part of our being and not given to us by governments. It is this overarching definition that I believe is compatible with historic Christianity.