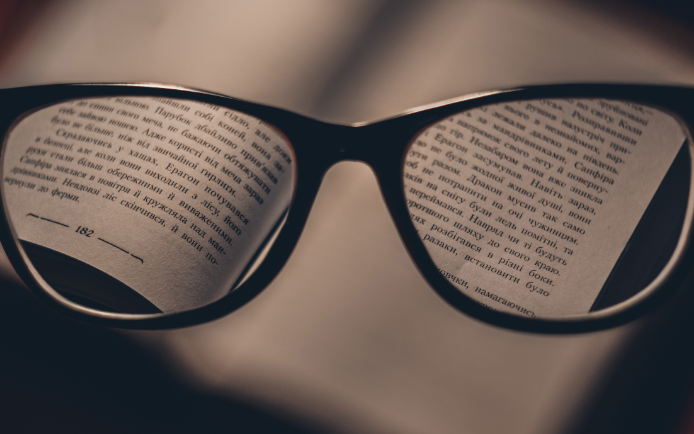 her·me·neu·tics
ˌhərməˈn(y)o͞odiks/
noun
noun: hermeneutics
the branch of knowledge that deals with interpretation, especially of the Bible or literary texts.
a method or theory of interpretation.

The term hermeneutics covers both the first order art and the second order theory of understanding and interpretation of linguistic and non-linguistic expressions. As a theory of interpretation, the hermeneutic tradition stretches all the way back to ancient Greek philosophy. In the course of the Middle Ages and the Renaissance, hermeneutics emerges as a crucial branch of Biblical studies. Later on, it comes to include the study of ancient and classic cultures. [1]

Lexical-syntactical analysis: This step looks at the words used and the way the words are used. Different order of the sentence, the punctuation, the tense of the verse are all aspects that are looked at in the lexical syntactical method. Here, lexicons and grammar aids can help in extracting meaning from the text.

Historical/cultural analysis: The history and culture surrounding the authors is important to understand to aid in interpretation. For instance, understanding the Jewish sects of the Palestine and the government that ruled Palestine in New Testament times increases understanding of Scripture. And, understanding the connotations of positions such as the High Priest and that of the tax collector helps us know what others thought of the people holding these positions.

Contextual analysis: A verse out of context can often be taken to mean something completely different from the intention. This method focuses on the importance of looking at the context of a verse in its chapter, book and even biblical context.

Theological analysis: It is often said that a single verse usually doesn’t make a theology. This is because Scripture often touches on issues in several books. For instance, gifts of the Spirit are spoken about in Romans, Ephesians and 1 Corinthians. To take a verse from Corinthians without taking into account other passages that deal with the same topic can cause a poor interpretation.

Special literary analysis: There are several special literary aspects to look at, but the overarching theme is that each genre of Scripture has a different set of rules that applies to it. Of the genres found in Scripture, there are: narratives, histories, prophecies, apocalyptic writings, poetry, psalms and letters. In these, there are differing levels of allegory, figurative language, metaphors, similes and literal language. For instance, the apocalyptic writings and poetry have more figurative and allegorical language than does the narrative or historical writing. These must be addressed, and the genre recognized to gain a full understanding of the intended meaning.[2]

Thanks for reading my post! Add your thoughts and comments by contacting me below, or you can interact with me and my patrons by becoming a premium member at patreon.com/kerrybaldwin.

In lieu of a comments section

I welcome and encourage your thoughts, comments, and questions through email.

Kerry Baldwin is a participant in the Amazon Services LLC Associates Program, an affiliate advertising program designed to provide a means for sites to earn advertising fees by advertising and linking to amazon.com

This members only benefit features my updates on what I've been researching about this month. Topics this month include: Self-ownership & mutuality, culture & human production, and how these things impact my the paper I'm...

• Podcast Subscribe • and give a five-star rating and review so new audiences can find Mere Liberty. [simple_icon name="spotify"...