Having a Right vs. Being Right 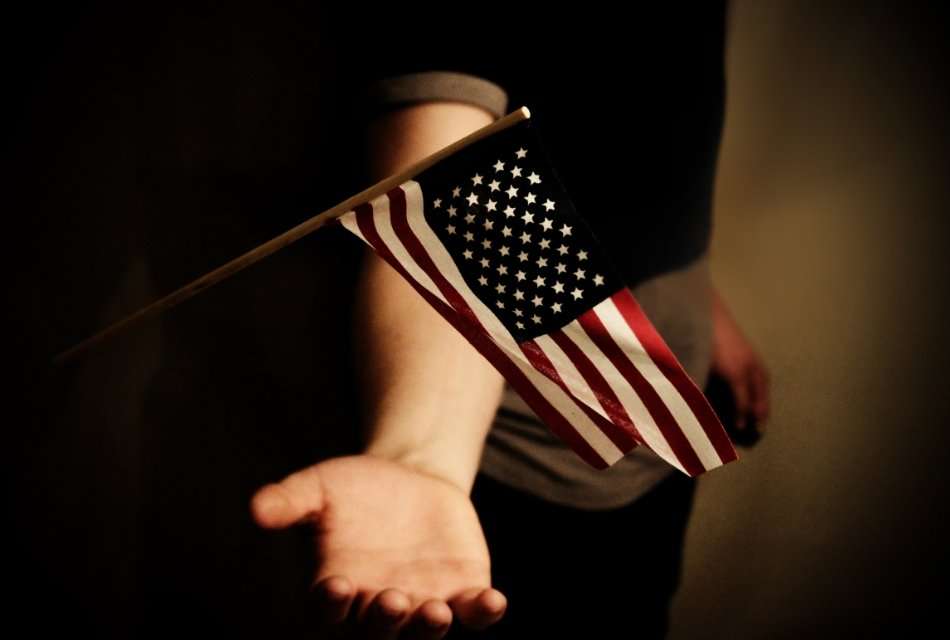 The English language is horribly inefficient, in case you couldn’t tell. Take the word “right” for example. It has 8 different meanings, two of which will be highlighted here. It’s very common in our culture to think that if someone has a right (entitlement) to do something, then they are therefore right (correct) to do it. But this simply is not true. In fact, it would be impossible. Take smoking for example. It’s legal; you have the right – if you’re 18 – to buy and smoke cigarettes, but if you do, does this mean that you are correct in your choice to smoke? Smoking puts your health and life in danger, and can negatively affect those around you, including me. But do I have a right to stop you from buying cigarettes? No, of course not. If I don’t stop you from buying cigarettes, am I giving you my approval? Nope.

Article Contents show
1 A Common Objection to Libertarianism
2 You are Free to Choose but You are NOT Free From the Consequences of Your Choice.
3 How Useful Was This?

A Common Objection to Libertarianism

One of the common objections that Christians give of libertarianism is that by legalizing some unwanted behavior we are somehow giving our approval of said behavior. (This is one reason why our opposition paints us as a bunch of pot-smoking, porn-addicted, libertines still living in their mama’s basement.) But let’s look at this from a Biblical perspective; let’s look at Adam’s first moral decision in the Garden. God gave Adam a choice: obey and live OR disobey and die. God gave Adam the opportunity, not just to choose what is morally right, but to choose what is morally wrong. Notice that with both options in Adam’s choice, God told him what the consequences were going to be for either decision. (How many times have you made a bad a choice and then said to yourself, “If I had only known …”? Nope. You still would’ve chosen wrong, my friend).

Adam made a conscious decision to choose the morally wrong option. Here’s the kicker. Did God stop Adam from making that choice? As a mom, I’ll see my kids about to make a wrong choice, and my instinct is to stop them and try to get them to think before they do it. But God didn’t even do that. He allowed Adam to make the wrong choice. He had given Adam the right to make the wrong choice. Now, does this mean that God condoned Adam’s choice. No, of course not and we are now living the consequence of Adam’s poor choice.

“To have a right to do a thing is not at all the same as to be right in doing it.” ― G.K. Chesterton

You are Free to Choose but You are NOT Free From the Consequences of Your Choice.

Probably one of the hardest things for Christians to understand is free will. We have to balance not only the right people have to make wrong decisions, but also the extent of God’s autonomy. I believe that human free will is best summed up with the universal paradox: you are free to choose but you are not free from the consequences of your choice. Rights are always paired with responsibility and choice is always paired with consequence. Libertarianism is the only political philosophy that truly allows those responsibilities and consequences to play out. And as far as Christianity is concerned, those consequences and responsibilities usually teach a far better lesson than any punishment or prohibition that mankind can come up with.

As  a Christian, it’s important for us to let those natural consequences play out. They may come slowly, or happen years into the future, but they will happen, and just as God doesn’t stop people from making poor choices, we can’t either.