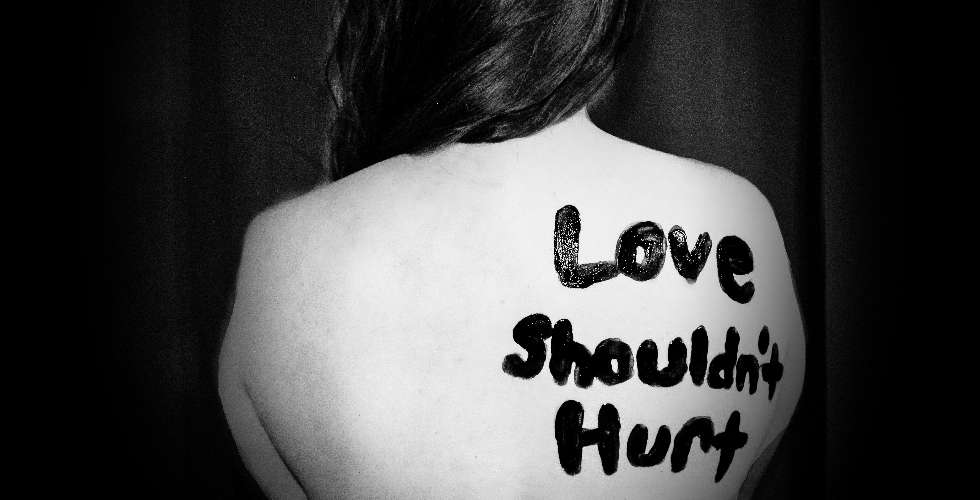 Tim Challies is a reformed pastor and longtime blogger based in Canada. He recently published an article lamenting the cruelty of quarantine restrictions there. Challies has every reason in the world to lament. Their young son passed away a few weeks ago with no medical explanations. I speak for everyone at LCI when I say we grieve with the Challies family over the loss of their son, and we share in his lament.

I need to correct myself a bit here. People have been raising concerns over whether the government’s response to COVID is the right thing to do. Those voices have been met with the ridicule and ire of “cancel culture” and technocratic censorship. This censorship is, in part, due to the idea that we shouldn’t be politicizing COVID or the science we expect will heal us from it. Even Challies concludes his lament, “It is far above my pay grade … to determine whether it’s wisdom or folly that Canada has enacted such strict quarantine laws …”

But is it beyond individual knowledge and responsibility to evaluate whether the government is taking the right course of action about our livelihood? Isn’t the cruelty of quarantine the very reason why we must challenge the government on this?

Article Contents show
1 The collateral damage of war
2 Is questioning the government “above” Challies “pay grade?”
3 God doesn’t obligate us to obey abuse of power
4 If abuse should be resisted, then these cruel lockdowns should also be resisted
4.1 How Useful Was This?

The collateral damage of war

Some insist lock down is the only proper and scientific remedy to overcome COVID. Others insist that a measured risk approach is more effective and reduces the “collateral damage” inflicted by quarantine and economic lock down. The collateral damage is what Challies is lamenting.

The Western world has become entirely too comfortable with the concept of “collateral damage.” This term is most familiar from President Bush’s so-called War on Terror. But the term goes back further, likely to the Vietnam War to refer to casualties by “friendly fire.” In short, collateral damage is the unintended harm that inevitably result as an unavoidable consequence of fighting a war.

Most of us still perceive war as a military engagement in some far off distant land. But the term ‘war’ has been employed in domestic policy at least since J. Edgar Hoover’s “War on Crime” in the 1930s. We now use the term ‘war’ as a frequent metaphor:

According to USA Today, in this war on covid-19, the collateral damage we appear to be accepting, is not only economic downturn worldwide, but also “increases in drug overdoses, anxiety, depression, and the health declines of people fearful of routine check-ups, even disregarding serious symptoms of stroke and heart attack,” while media and political propaganda continue to contribute to “isolation, delayed medical care, and premature deaths of despair.” This includes children as young as four experiencing depression and anxiety.

This isn’t the only collateral damage there is. Silencing dissent in the name of science is dangerous and sets back scientific progress. Lock downs and mass quarantine as a matter of imprecise political policy is what politicizes COVID by creating a “political tragedy of the commons.” When everything becomes political, then nothing is within our individual power to choose. This is precisely what gives rise to totalitarianism. It’s not a conspiracy theory; it’s history!

The Foundation for Economic Education explains how misguided progressives blame COVID-related poverty on a lack of government welfare programs. In another article they explain how lockdowns are creating a $16 trillion price tag (and that’s just for the US!).

The abundance that Challies is enjoying in quarantine is a huge benefit of living in an economy that is at least partly capitalistic. It’s very easy for those on the left to blame “capitalism” for a failure to stop the spread of SARS-CoV-2. The reality is, the economies of the western world are mixed; they’re market economies that are more or less socialistic. The cruelty of quarantine is socialistic. But if the western world adopts the authoritarian policies that Challies is only beginning to lament, then the abundance of basic necessities will also become collateral damage.

Is questioning the government “above” Challies “pay grade?”

Challies is right to lament. He’s right to raise the question, but then, in the end, he sadly equivocates. He initially calls the quarantines too blunt, but later supposes what simply cannot be true: that politicians and bureaucrats are in the best position to make broad decisions about individual lives. Challies has certainly demonstrated that the quarantine/lockdown is not the best decision for their family.

The underlying sentiment of Challies equivocation is the implication that we may not question authority. Either we lack the skill or the office to call leadership into question. This is the toxic effect of authoritarianism. It’s what destroys marriages, churches, businesses, and governance. It’s what allows abusers to thrive, and abuse victims to remain in chains.

How can it be that a victim – who recognizes the cruelty inflicted on them – is in no place to question that cruelty?

Challies believes that we can’t know if these policies are ultimately good or not. This is the mentality of an abuse victim – that cruelty might be good for them in some twisted and incomprehensible way only known to the abuser.

In fact, not only do we know the quarantine and economic lockdown is an act of cruelty, but we have a right and duty before God to resist such cruelty.

Many prominent figures in Reformation history discussed resisting those powers which acted outside God’s ordinances. These include but aren’t limited to, Heinrich Bullinger, Hubert Languet and Philippe du Plessis Mornay (the French Huguenots), Samuel Rutherford, Charles Hodge, J. Gresham Machen, and many others. They wrote against tyranny and warned believers what happens when tyranny is not resisted, such as in the case of the St. Bartholomew’s Day massacre.

Even John Calvin, who is mostly unreliable on matters of “church and state,” admits that:

“[God] has appointed [civil powers] for the legitimate and just government of the world. For though tyrannies and unjust exercise of power, as they are full of disorder, are not an ordained government; yet the right of government is ordained by God for the wellbeing of mankind.” (from Commentary on Romans 13:2) “Earthly princes lay aside all their power when they rise up against God, and are unworthy of being reckoned in the number of mankind. We ought rather utterly to defy than to obey them...” (from Commentary on Daniel 6:22)

God doesn’t obligate us to obey abuse of power

Moreover, the Westminster Standards only obliges us to obey lawful authority, and describes that which is unlawful. Question 130, expounds on the meaning of the 5th Commandment, which is said to include the authority of civil governance viz “the commonwealth.” It articulates the sins that those with power are capable of perpetrating against us:

Question 130: What are the sins of superiors?

Answer: The sins of superiors are, besides the neglect of the duties required of them, an inordinate seeking of themselves, their own glory, ease, profit, or pleasure; commanding things unlawful, or not in the power of inferiors to perform; counseling, encouraging, or favoring them in that which is evil; dissuading, discouraging, or discountenancing them in that which is good; correcting them unduly; careless exposing, or leaving them to wrong, temptation, and danger; provoking them to wrath; or any way dishonoring themselves, or lessening their authority, by an unjust, indiscreet, rigorous, or remiss behavior.

Tyranny is not only persecution of faith. Tyranny is abuse!  If a man were isolating his wife, controlling where she could and could not go, what she may and may not spend money on, telling her she’s sick when she’s not, censoring what she may or may not read, giving her no agency over what she may put on or in her body, and threatening the use of violence and extortion if she doesn’t comply, we’d all agree that this would be the height of spousal abuse and is downright evil. The cruelty of quarantine is that we are all prisoners of war – that is, prisoners of the “war on COVID-19.”

It is no coincidence abuse victims experience the same sort of PTSD that prisoners of war experience. Clinical Psychologist, and Reformed believer Dr. Diane Langberg, recently spoke to Coleen Sharp and Rachel Green Miller on the Theology Gals podcast about her own discovery that domestic abuse victims exhibit the same symptoms as soldiers who’ve been through war. There is no good reason to suppose the “war on COVID-19” is nothing more than a mere metaphor. The cruelty of quarantine restrictions is very much real.

If abuse should be resisted, then these cruel lockdowns should also be resisted

Challies lament of the cruelty of quarantine is painful to read; I’m sure inexplicably more painful for them to endure. Christians in the Reformed world need to hear his lament as a canary in the coalmine. Many of my Reformed friends would rather COVID-19 not be “politicized,” or more precisely, they don’t want to speak about it in terms of politics. But it’s not we who are politicizing it. The government has made COVID-19 inescapably political by making it a matter of public policy. It is indeed the case that COVID-19 requires a societal response, but that doesn’t necessitate this kind of response from the state.

Concluding that questioning the politics of COVID-19 is “above our paygrade,” is like saying a battered woman is too inferior to question how the church views women and their place in marriage. We not only need to grieve with those who suffer from abusive actions – whether by a spouse, a pastor, an employer, or a governor – but this cruelty must be resisted by believers the world over.