The Politics of Complementarianism 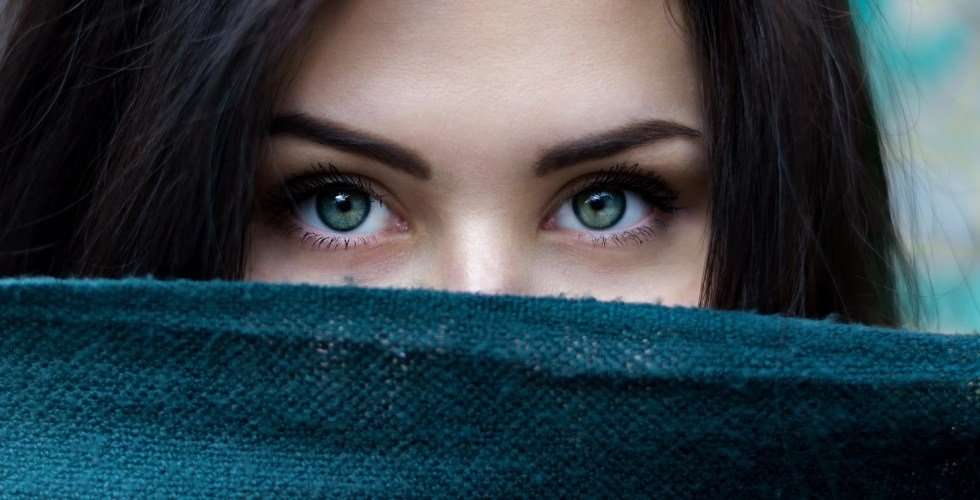 This past June, the Southern Baptist Convention held their annual meeting. According to SBC President J. D. Greear , the primary focus was to be the problem of sexual abuse within the church. The convention was co-hosted by the Ethics & Religious Liberty Commission and the Sexual Abuse Advisory Study. Rachael Denhollander – lawyer, advocate, and sexual abuse survivor – was one of the speakers for a much anticipated panel on sexual abuse. A rally called, For Such a Time as This, was also held in support of abuse awareness in the church.

Meanwhile, another group of Baptists from an organization called Founders Ministries held their annual conference, Mature Manhood in an Immature Age, at the same time. They too held a series of talks, one of which was called “Mature Manhood and Abuse.” Two representatives of Founders Ministries went to get on-the-spot interviews from attendees at the convention. One woman they interviewed was Ashley Easter, who was there promoting the rally. Following the interview, Easter gave her perspective of that interaction here, and Founders Ministries published this article.

Founders Ministries join a growing number of evangelicals claiming that the answer to the problem of abuse is not to “listen and empower” women (because they think this will allow radical feminism and critical theory into the church – both of which are neo-Marxist). Rather the solution in their mind is found in the doctrine of complementarianism, specifically a call to “true manhood and womanhood,” a phrase that is synonymous with, “true authority and submission.”

Complementarianism has long been a matter of secondary doctrine. But it’s a doctrine that was borne from Christian resistance to second wave feminism in the 70s and 80s with the formulation of the Danvers Statement.

Article Contents show
1 What is Complementarianism?
1.1 How Useful Was This?

Complementarianism is a doctrine most associated with conservative Christian evangelicalism. On the surface, it’s the standard position adopted by those Christians who hold to heterosexual marriage and male-only ordination. Beyond this, it’s a theological analysis of sexuality, marriage, male/female relationships of all kinds, gender, women’s ordination, and now a newly proposed Christian anthropology of masculinity and femininity.

The architects of Complementarianism are John Piper, Wayne Grudem, Wayne House, Dorothy Patterson (wife of Paige Patterson), James Borland, Susan Foh, and Ken Sarles. They were responsible for the formation of the Council of Biblical Manhood and Womanhood (CBMW) following the signing of the Danvers Statement in 1987.

The history of complementarianism as a doctrine is generally disputed. While the gatekeepers of the doctrine, CBMW, acknowledge that the Danvers Statement was a response to “contemporary developments,” the continual assertion by advocates of the doctrine is that it’s the historical position of the church.

But no particular denomination was involved in the creation of the Danvers Statement, and it was only largely used by the Southern Baptist Convention and the Presbyterian Church in America. In recent years, there have been a growing number of Reformed and Calvinist supporters who’ve aligned themselves with the doctrine; many of whom fall under the heading “New Calvinist” (not to be confused with Kuyperian-neocalvinists), but whom also include certain Calvinistic-Baptists such as those at Founders Ministries.