Matt Walsh Is Wrong About Bodily Autonomy and Abortion 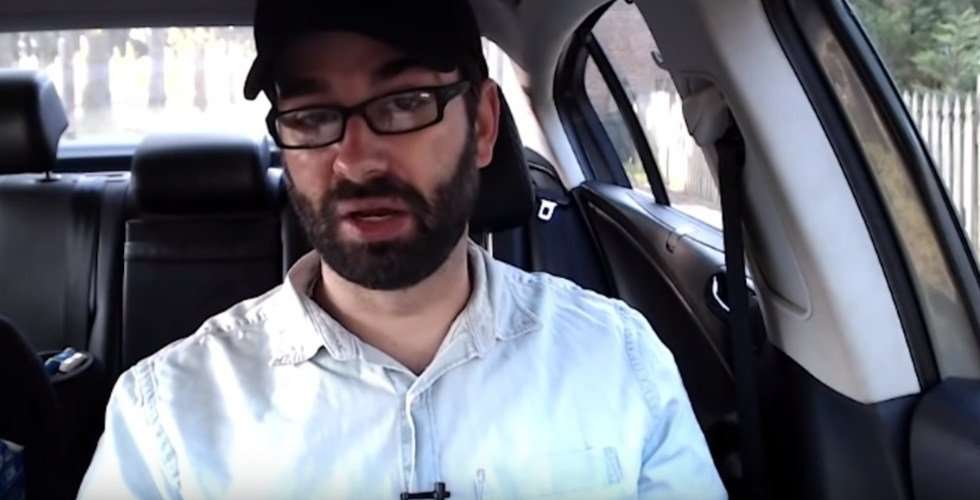 Matt Walsh recently argued against the existence of bodily autonomy. In Walsh’s estimation, bodily autonomy can’t exist because it’s a pro-choice argument which “necessitates either that the humanity and personhood of the [fetus] depends on the mother’s wishes, … or it’s an irrelevant question because the mother has her body and she can do what she wants with it.” Matt Walsh is wrong on bodily autonomy.

I’m guessing Walsh doesn’t have libertarian tendencies, but for the purpose of this article I’m taking bodily autonomy to mean an aspect of libertarian self-ownership. While Walsh shoots from the hip, libertarianism has a foundation that disproves his argument.

Walsh believes that if bodily autonomy exists then anarchy will ensue. (As an individualist anarchist, I’m going to set aside the wonderful irony of this statement). What he most likely means, however, is that chaos and lawlessness will ensue because, he thinks, bodily autonomy provides the basis from which to murder each other. He begins his argument by immediately setting up a false dichotomy: bodily autonomy vs. personhood.

Article Contents show
1 Bodily autonomy vs personhood
2 Does bodily autonomy allow for murder and lawlessness?
2.1 How Useful Was This?

These two ideas are not mutually exclusive. It’s not an either/or situation. Humans are person’s with bodily autonomy. Bodily autonomy means that, because we own ourselves, no one has a right to violate our bodies. This entails freedom of movement, being secure in our persons, reproductive rights as far as choosing our sexual partners and efforts to prevent conception, the right to self-defense (of which, I hear, Walsh is a big fan), among many other things. Bodily autonomy is also what helps explain why sexual assault, rape, pedophilia, murder and a myriad of other things are criminal actions.

Whether pro-choicers use the concept of bodily autonomy correctly or not, at this stage, is beside the point. It is true, that the sharpest pro-abortion advocates believe a woman has a right to determine who has personhood, and that abortion is the means by which to exercise this alleged right.[1]

Walsh is suggesting, however, that we either have bodily autonomy or we have personhood, and that personhood is somehow negated simply because the pro-choice understanding of bodily autonomy is overstated. But it’s not good enough for Walsh to simply distinguish between two persons who both have rights. Walsh takes it a step further and wants to “destroy” the concept of bodily autonomy entirely so that pro-choicers cannot use it as their “excuse” to murder.

Does bodily autonomy allow for murder and lawlessness?