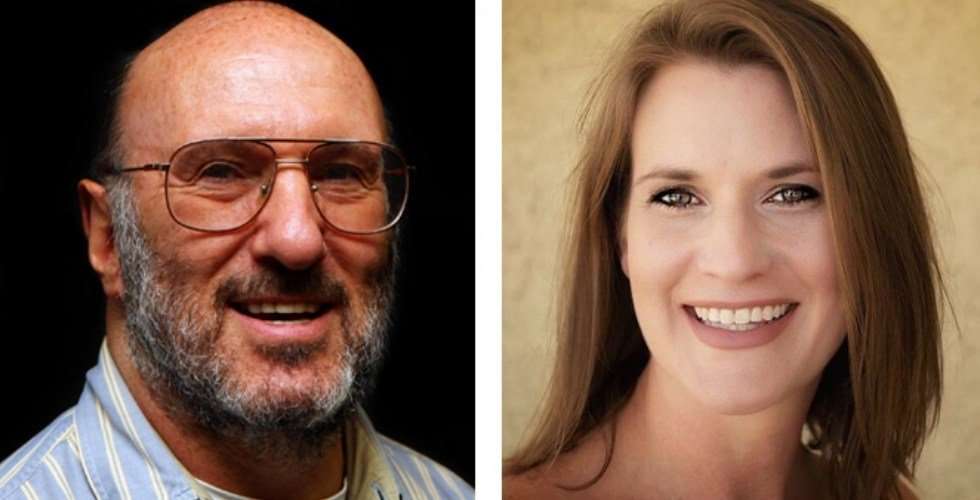 Article Contents show
1 Abortion Debate: Kerry Baldwin and Walter Block
1.1 Can you feel tensions rising?
1.2 How Useful Was This?

The abortion issue has held a prominent position in legislative policy this year. From New York passing up-to-birth abortion and New Mexico nearly criminalizing doctors who don’t perform abortions, (the bill ultimately failed) to Alabama and Ohio successfully passing heart-beat bill bans on abortion. Mainstream news is (finally) reporting the necessity of fetal tissue use in vaccines. (Yet another volatile debate). Pro-abortion advocates fear the dystopian Handmade’s Tale may come to pass, and anti-abortion advocates fear the wrath of God will be poured out on America for “national sin.” Walter Block and Kerry Baldwin will debate abortion on December 8th, 2019.

Can you feel tensions rising?

Though libertarians disagree on this issue, we tend to have a better grasp on how to deal with it. We know that our rights are based in self-ownership and property rights, but how do these apply to children and more to the point, how do they apply (or not) to the fetus in the womb?

If you’ve been around libertarianism long enough you’ve probably heard of Dr. Walter Block and his “principled compromise” on his concept known as evictionism. He’s suggested that abortion is a complex action of eviction plus killing, and that a woman has a right to evict, but not kill where the fetus is viable outside the womb. He concedes that the fetus has the rights of a self-owner but that it qualifies as a trespasser, and thus the woman is no more obligated to provide life support than a trespasser of any other property. But, he argues, that where eviction can’t avoid killing (eg. abortion), then the act of killing is well within the libertarian idea of a proportional response.

I disagree with Dr. Block in the following ways: