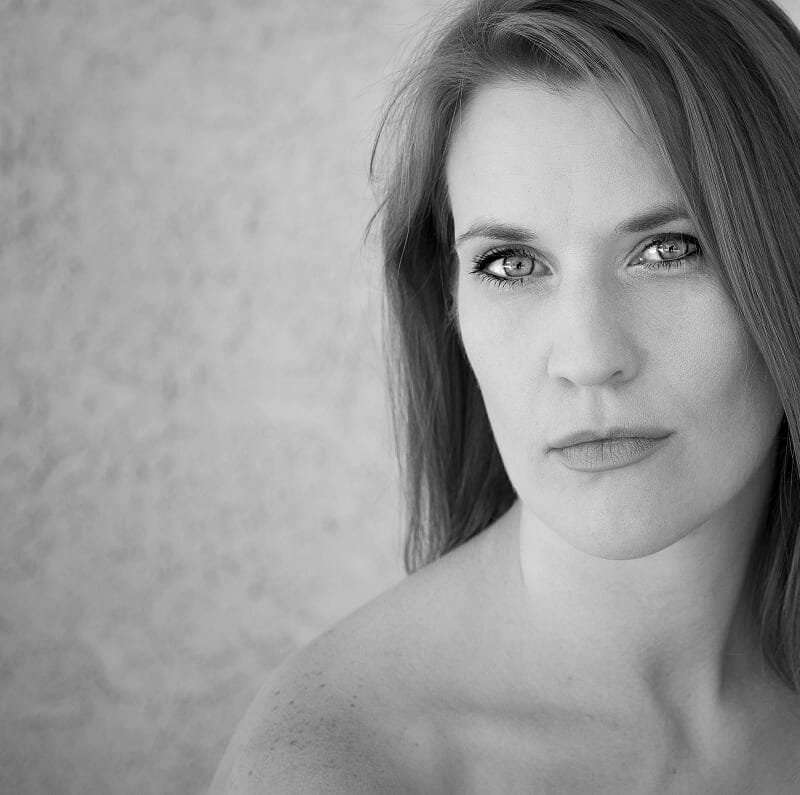 100 SHORT ANSWERS TO TOUGH QUESTIONS FOR CHRISTIAN LIBERTARIANS
Contributing author
soon to be published through the Libertarian Christian Institute.

I am an independent researcher and writer with a B.A. in Philosophy from Arizona State University. In addition to the articles and podcasts I have here on my website, MereLiberty.com, I’m also a regular contributor for the Libertarian Christian Institute.

I became a libertarian, like so many others have in recent years, through exposure to the ideas of Ron Paul and a re-acquaintance with the US Constitution. In late 2016, I was introduced to the works of Roderick T. Long, Gary Chartier, and Gerard Casey (among others), and became convinced of anarchism. I hold libertarian anarchism to be properly grounded in Reformed Christian convictions, and find an alternative to patriarchialism, feminism, egalitarianism, and complementarianism in a Reformed perspective.

I am a single, homeschooling mother of three. I enjoy outdoor activities in the Jemez mountains near her home, and stereotypically introverted hobbies such as puzzles and brain teasers, reading, and learning more about herbal and nutritional medicine. I enjoy studying Reformational Philosophy by way of Roy Clouser, and appreciate the theology of Meredith Kline, Lee Irons, and Dutch theologians such as Herman Bavink and Abraham Kuyper.

This series has already begun with the first episode being a constructive criticism of the pro-life movement, and the second being a constructive criticism of the pro-choice movement. The third installment, coming soon, will be challenging current paradigms in libertarian philosophy concerning abortion and the mother’s right to choose. Advocates from both sides of the debate have praised this series so far.

Book: The State in the New Testament, Annotated

This will be a publication of a public domain work (with added commentary) that discusses the relationship between Christians and the State. In addition to the original work, will be a commentary discusses the various perspectives of church/state relations throughout church history, and will include an introduction to the concept of Christian anarchism.

I’m really excited to get this project underway. This was prompted by my recent review of yet another book written for Christian women, which teaches you to reject exploring your personal identity. I take a much different approach; one that is derived from a Reformational view of philosophy and theology. I’m planning on having this web course in beta testing by the end of September.

Your patronage gives me an opportunity to pursue my passion, share that passion with you, and also provide for my three kids. You’re not only supporting independent research, you’re giving me the freedom to pass all this on to my children so they can influence the next generation.

You have Successfully Subscribed!